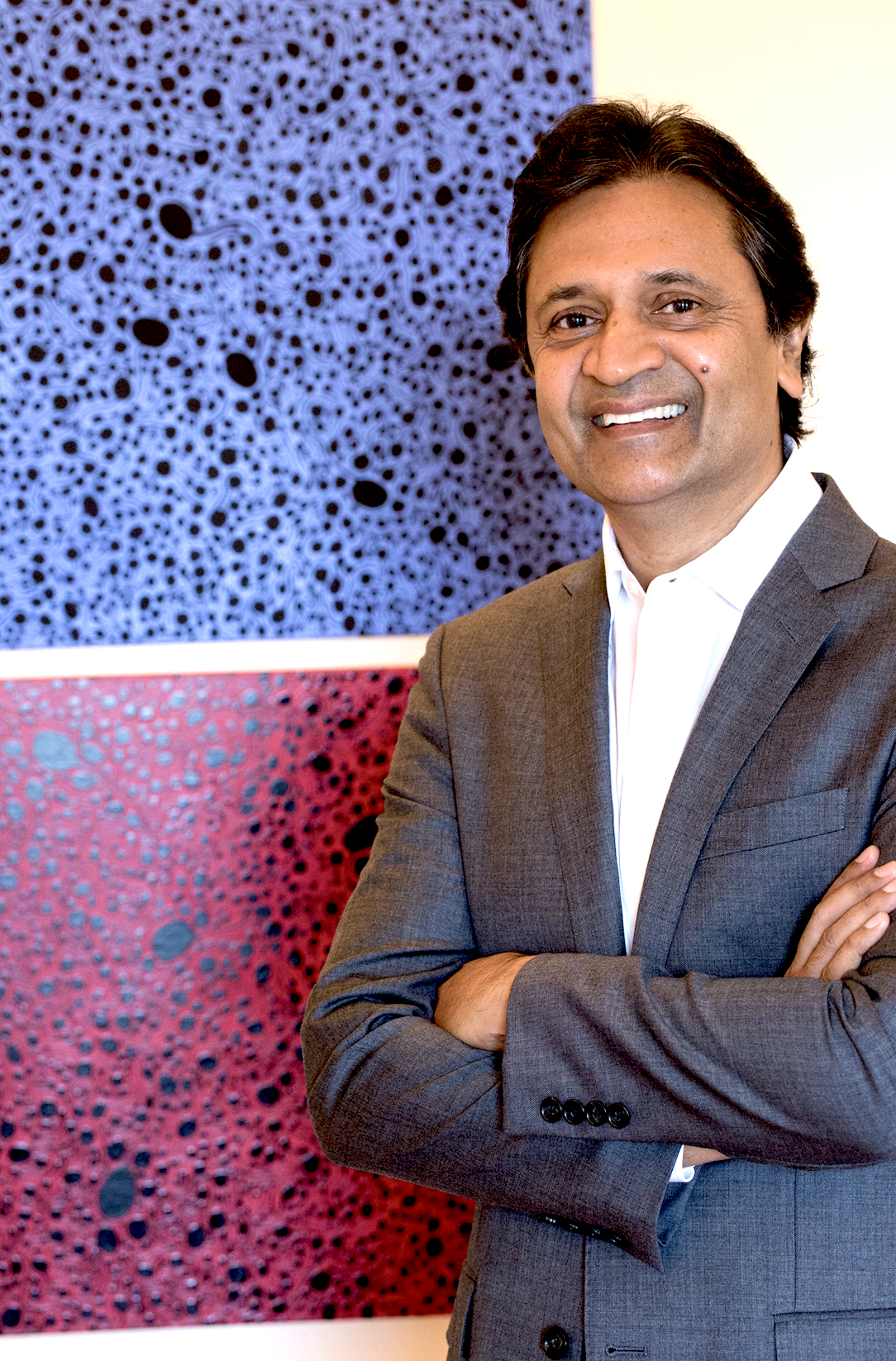 Shree Nayar heads Snap’s Computational Imaging Laboratory in New York City. His research is focused on three areas - the creation of novel cameras that provide new forms of visual information, the design of physics based models for vision and graphics, and the development of algorithms for understanding scenes from images. His work is motivated by applications in the fields of digital imaging, computer vision, computer graphics, robotics and human-computer interfaces.

Nayar received his PhD degree in Electrical and Computer Engineering from the Robotics Institute at Carnegie Mellon University. For his research and teaching he has received several honors including the David Marr Prize (1990 and 1995), the David and Lucile Packard Fellowship (1992), the National Young Investigator Award (1993), the NTT Distinguished Scientific Achievement Award (1994), the Keck Foundation Award for Excellence in Teaching (1995), the Columbia Great Teacher Award (2006), and the Carnegie Mellon Alumni Achievement Award (2009). For his contributions to computer vision and computational imaging, he was elected to the National Academy of Engineering in 2008, the American Academy of Arts and Sciences in 2011, the National Academy of Inventors in 2014, and the PAMI Distinguished Researcher Award at ICCV 2019.