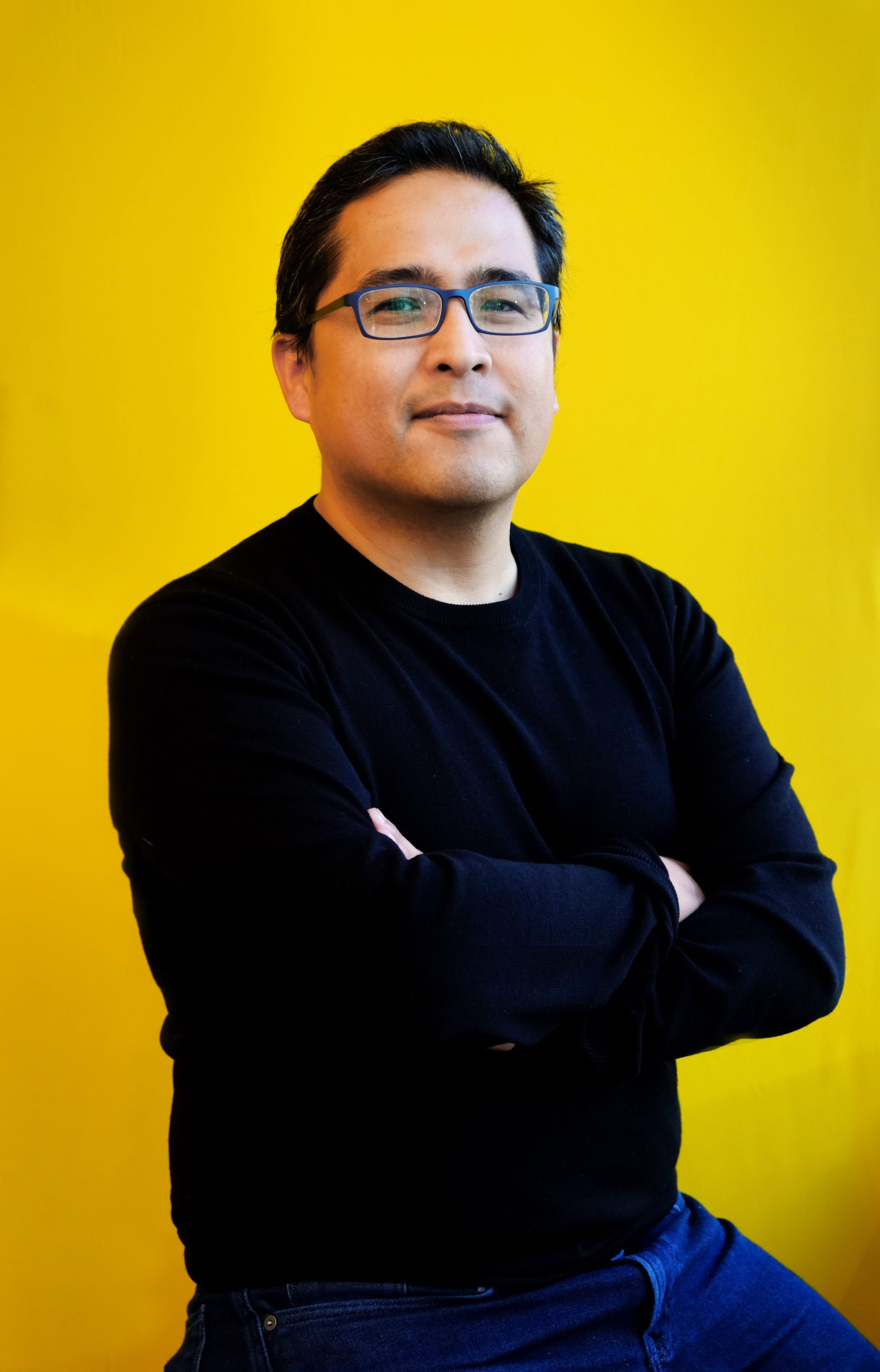 Andrés manages the Human-computer Interaction research team distributed across Seattle, NYC and LA. His core area of research is social computing systems. Along with with his team, he designs and studies technologies that help people connect and collaborate in new ways. In recent years, his team and him have created smartwatch applications that use biosignals to support remote social presence, and augmented reality experiences that bring co-located friends closer together through play and creative expression.

Before Snap, he led the development of Microsoft's first human-in-the-loop virtual assistant, studied social media use during war and political uprisings, and created the Scratch online community at MIT. His work has been published in and has received best-paper awards from CHI, CSCW, HCOMP, and ICWSM. He was also named one of the MIT Technology Review’s 35-under-35 Innovators, and one of CNET's Influential Latinos in Tech. His research has been featured in the The New York Times, CNN, Wired, NPR, BBC, and others. He was also the program co-chair for ACM CSCW '18, ACM CI '19, and is an editor for CSCW.

Andrés earned a PhD from the MIT Media Lab and BS from Tec de Monterrey in México.